Prophet Elijah's encounter with God followed after the spectacular showdown with Baal's prophets and God YHWH victory over Baal. Elijah was so deeply disappointed when he discovered that God's visible, miraculous show of victory would be enough to turn the hearts of people to Him. However, it was not to be. As a result Elijah became depressed and suicidal. So, what do we learn about people or ourselves from this encounter and what do we learn about God through this experience? 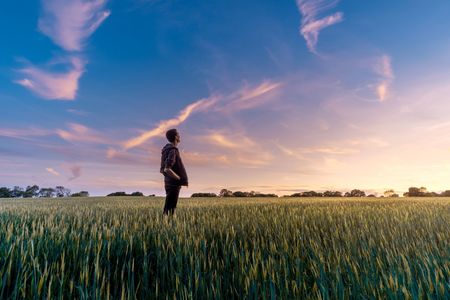 We are Made, Declared and Remade Righteous by God