Have you ever wondered why people would put a seal on a letter or document? What does it stand for?

A seal bears the name, title and territory of its owner and conveys authority and ownership to the receiver of the message. In ancient times, wax seals were often used on contracts or treaties as an identifying mark of authority and authenticity. Did you know God uses a ‘seal’ to identify his followers and mark them for redemption? Surely, humans won’t receive a wax seal on their foreheads—so what is this seal? 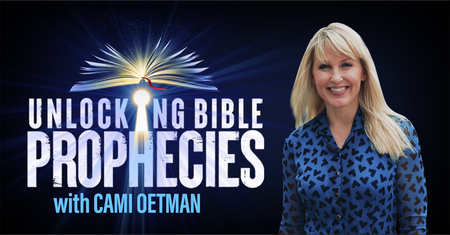