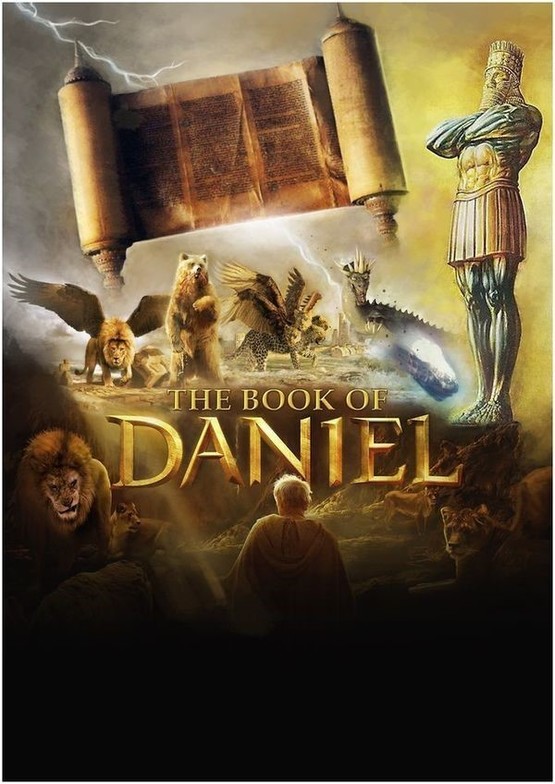 Save to your Calendar

You are invited to an interactive study of the ancient book of Daniel. Daniel, a young Jewish prince who later on became wise, old prophet, wrote a book, called Daniel, six centuries B.C which addresses our time with precision and deep relevance. This Bible book is divided in two parts. The first part of the book covers the history of Jewish slaves who were freshly brought from Jerusalem to Babylon, the capital of Babylonian empire. More precisely, the historic part of the book follows the story of Daniel and his three countrymen; Hannah, Mishael and Azariah. The second part of the book is known as prophetic or apocalyptic and it relates to the prophecy which relevance reaches our time and beyond. Both sections of the book give us deep insight into the things of God and humanity. The insight the book gives helps us orient ourselves properly in time we live in. It highlights the character of major protagonists which shape our time and near future. Join us as we cover one chapter every week. Everyone is welcome! Don't miss it!